Beyond Parabens: 7 Common Cosmetics Ingredients You Need to Avoid

Back to Be Informed 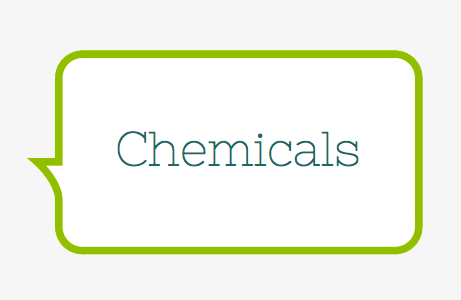 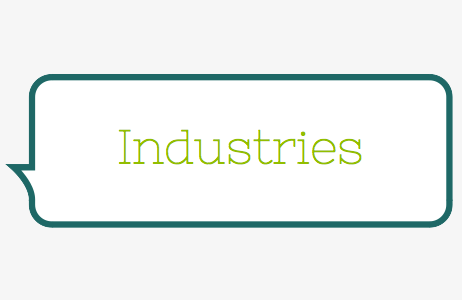 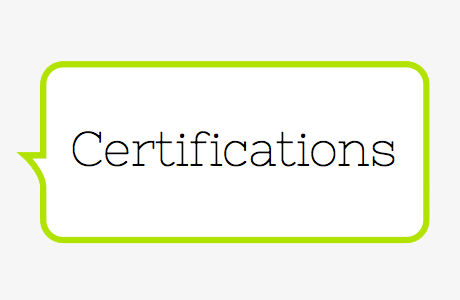