Dirty Dozen By EWG – EWG publishes its annual rating of conventional foods with the most and least pesticide residues to fill the void left by the U.S. Environmental Protection Agency, which has largely failed to tell Americans all they have a right to know about the risks of pesticide exposure and ways they can reduce pesticides in their diets.

The Food Quality Protection Act of 1996 marked dramatic progress in the federal government’s efforts to protect Americans from dangerous pesticides. The landmark legislation, which EWG played a major role in pushing through Congress, required EPA to assess pesticides in light of their particular dangers to children and to ensure that pesticides posed a “reasonable certainty of no harm” to children or any other high-risk group. This law is credited with reducing the risks posed by pesticide residues on food. It forced American agribusiness to shift away from some of the riskiest pesticides. But worrisome chemicals are not completely out of the food supply. Residues of many hazardous pesticides are still detected on a handful of foods.

For more than a decade EWG has published an annual guide to help people eat healthy and reduce their exposure to pesticides in produce. Armed with EWG’s Shopper’s Guide, millions of people have opted for those conventionally-raised fruits and vegetables that tend to test low for pesticide residues. When they want foods whose conventional versions test high for pesticides, they can go for organic. 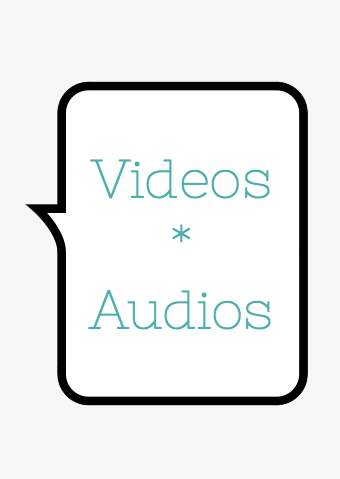 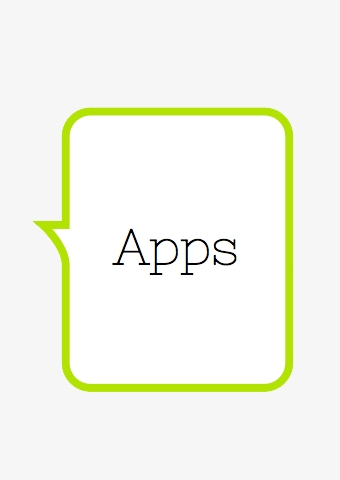 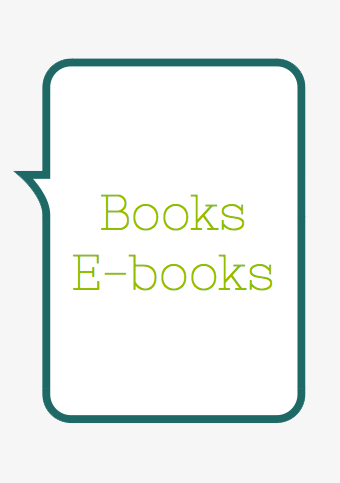 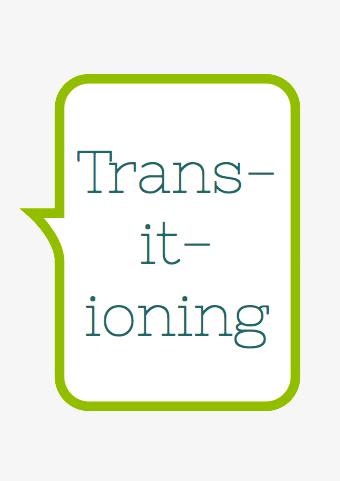