Zen Honeycutt from Moms Across America is one of the driving forces behind the activity in the USA to ban Glyphosate, the active ingredient on RoundUp – but why? Instrumental in finding Glyphosate (Round Up) in breast milk at shocking levels, Zen shares her findings and explains the impacts of this chemical on babies and children.

Zen, you organised the testing of breast milk from a number of USA based mothers. What did the tests show? 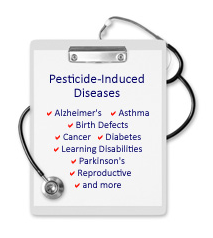 I believe there have been animal studies that confirm Glyphosate causes immense harm. What are the human impacts of glyphosate?

“Today we see a skyrocketing number of people sick with 1 out of 2 of our children in America have autoimmune illnesses, asthma, autism, allergies, diabetes and obesity. All which can be linked to glyphosate causing the destruction of gut bacteria, vitamin and mineral deficiency and impaired immune system.”

How does glyphosate get into our mother’s breast milk? 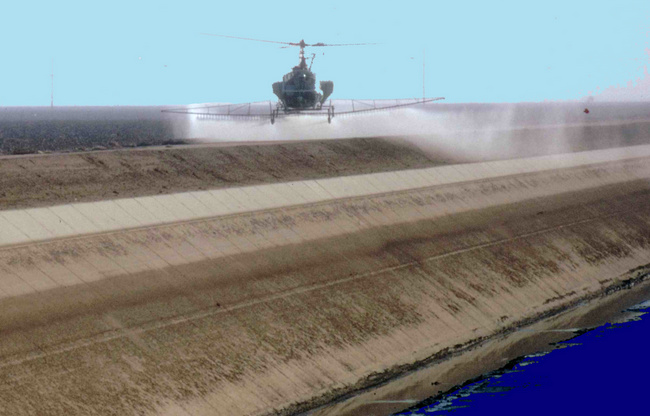 Do we have a problem in Australia or is it just the USA ?

Although not on the scale of the USA, where 85% of USA food is GMO and 160 of USA food crops are allowed to be contaminated with Glyphosate, this chemical is prevalent in Australia agriculture and is also relevant for the foods that Australia imports from the USA.

What can we do about it?

Where can our members go for additional information and your research material? 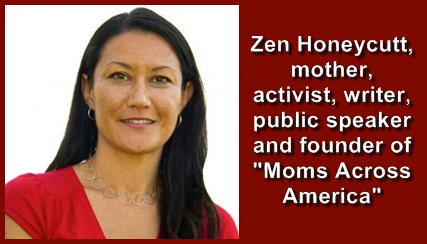 ZEN HONEYCUTT: Founder of Moms Across America (MAA) and mother of three sons, one of whom had life threatening allergies. That is, until she found out about GMOs and helped her sons to avoid them. Zen created the forum for Moms to reach out & encourage one another. The power of one. It started a movement and they march in solidarity across 46 states of the USA.

Looking for a speaker, keynote or panalist for your next event. Contact Zen